Built in 1870s, and originally known as the Northern Illinois Hospital and Asylum for the Insane, this historic and now unnerving institution sits close to the banks of the Fox River in Elgin, Illinois. Once a major state mental hospital, it also has close to a thousand former patients buried in its own private cemetery. No longer used for any new interments since 1986, Hillside Cemetery, as it is now know, is currently kept up by the city of Elgin and local volunteers. The sprawling hospital site and its cemetery are reportedly of great interest to paranormal and ghost hunting groups who regularly visit for research and investigation. The original buildings from the 1800s have long since been razed but many new and architecturally significant ones were added in 1967 as upgrades and replacements. Now mostly empty and abandoned from use, these new 1960s additions include the circular main medical building, the powerhouse and the off-site laundry facilities, all designed by Bertrand Goldberg, the architect of Chicago's iconic Marina City. 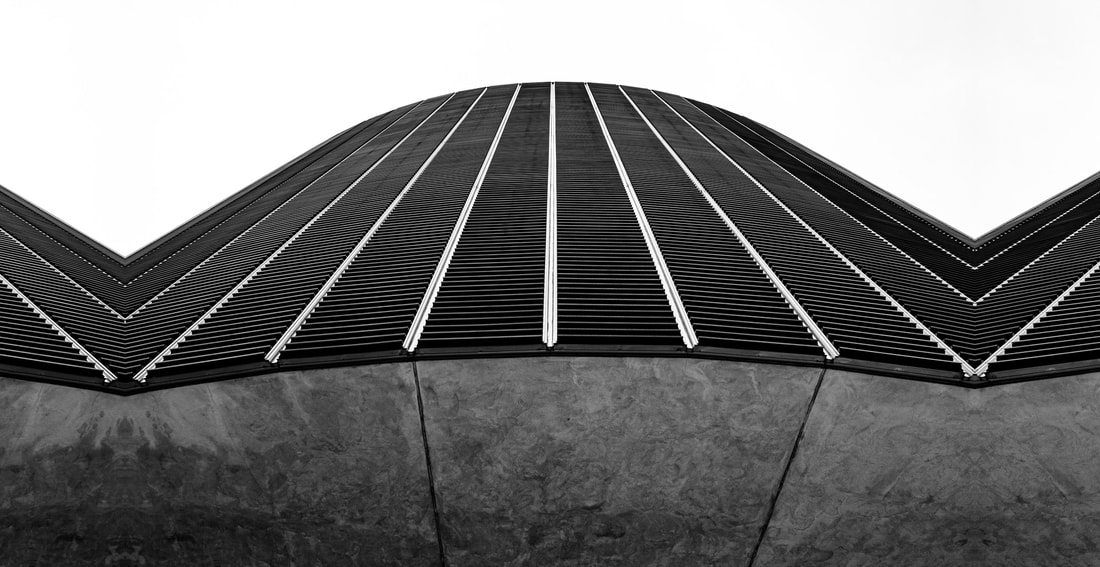 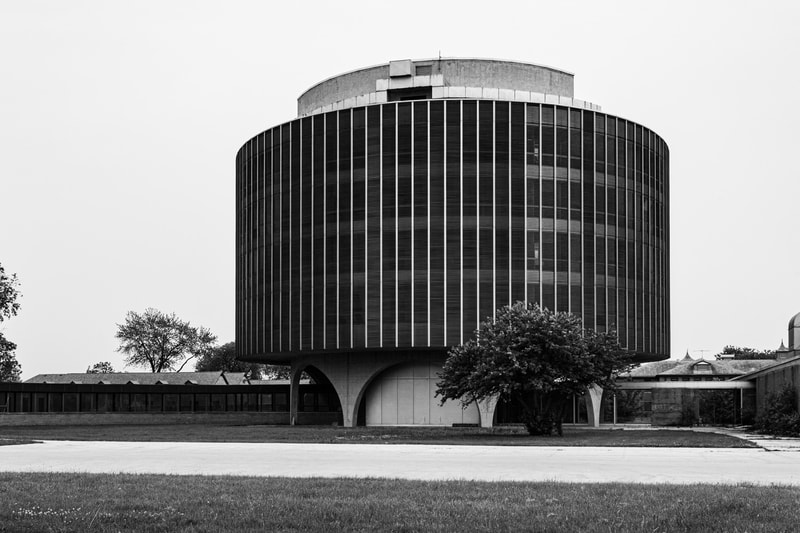 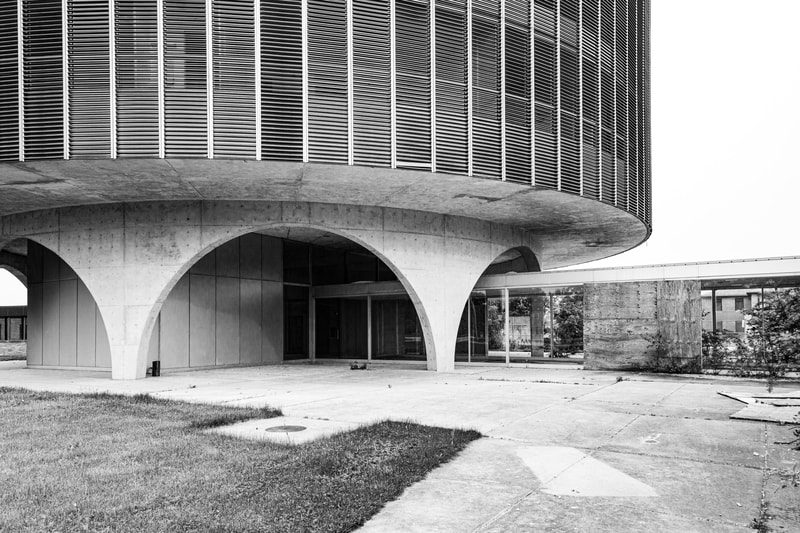 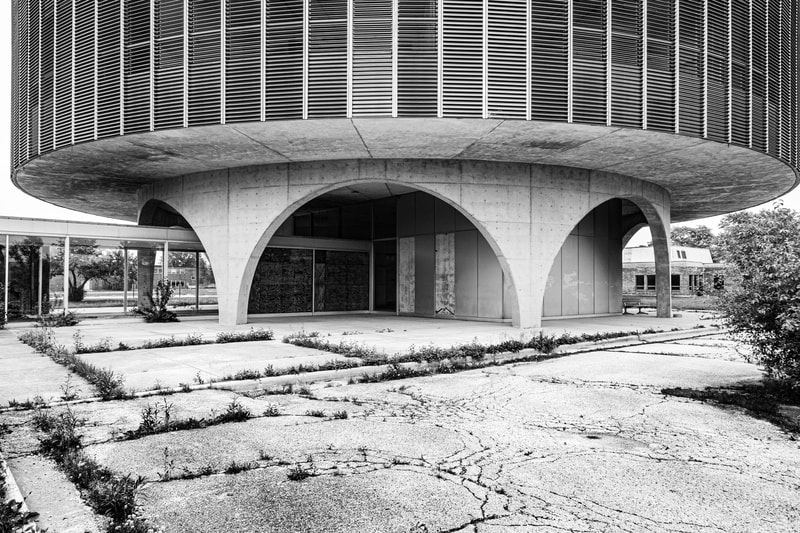 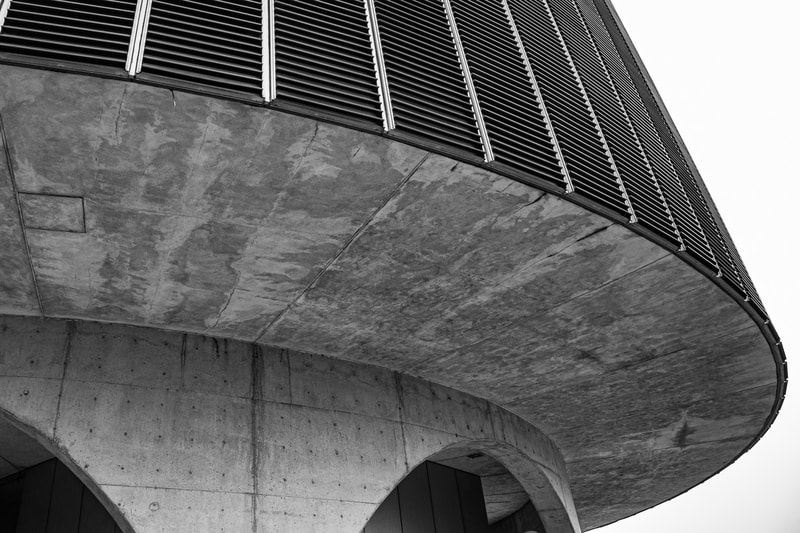 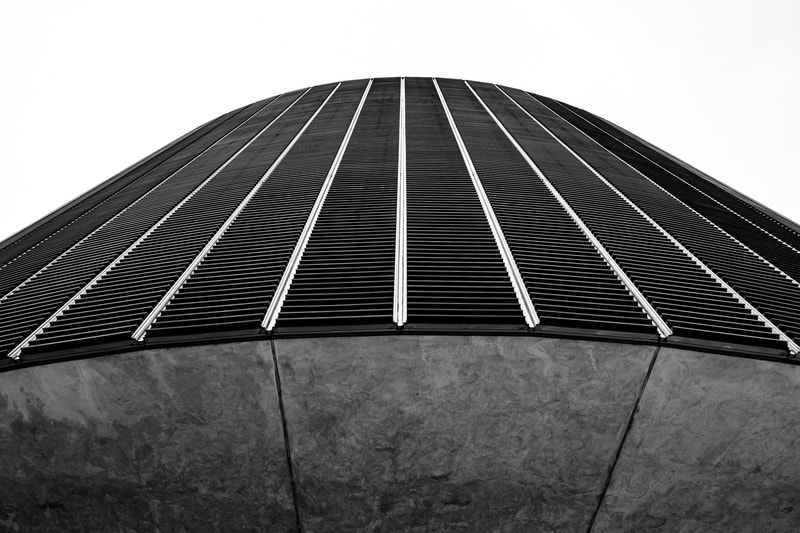 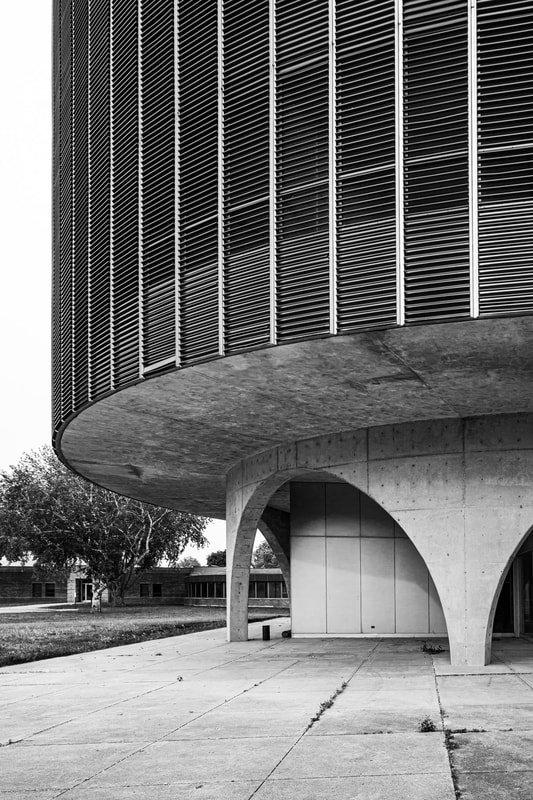 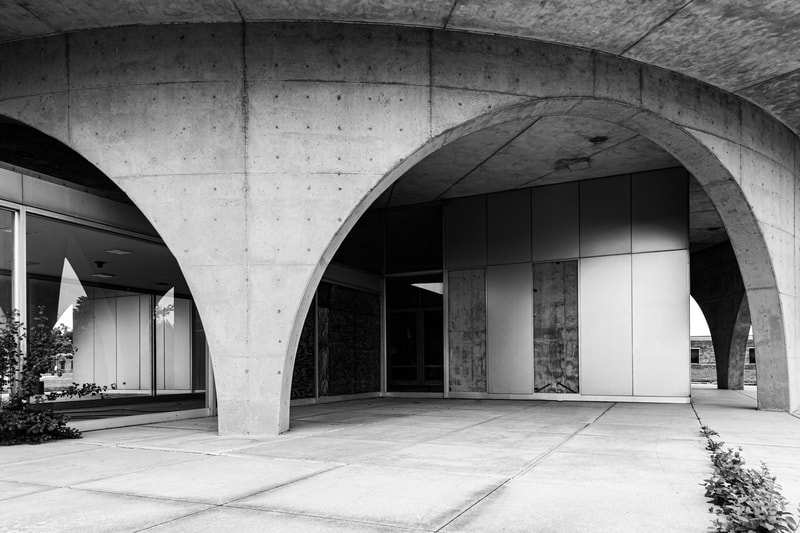 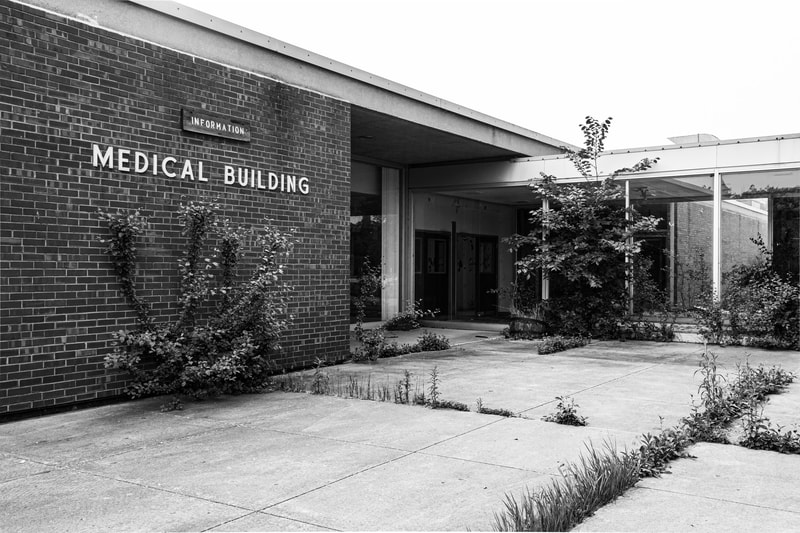 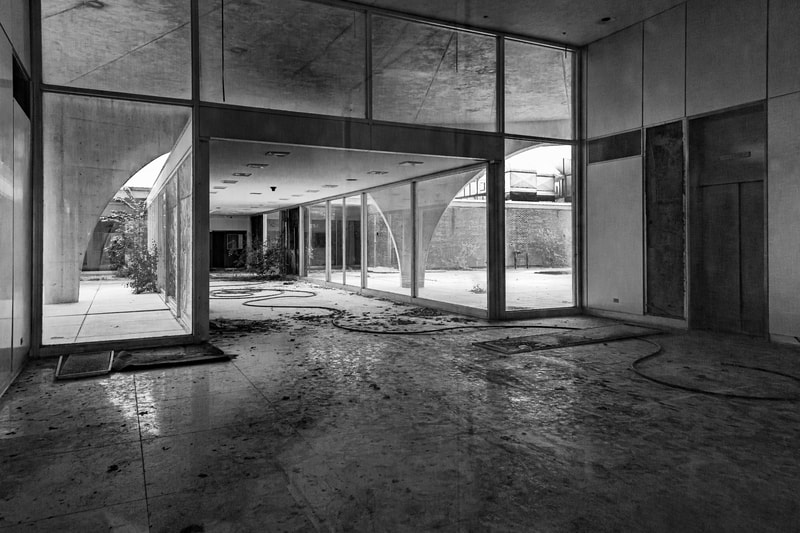 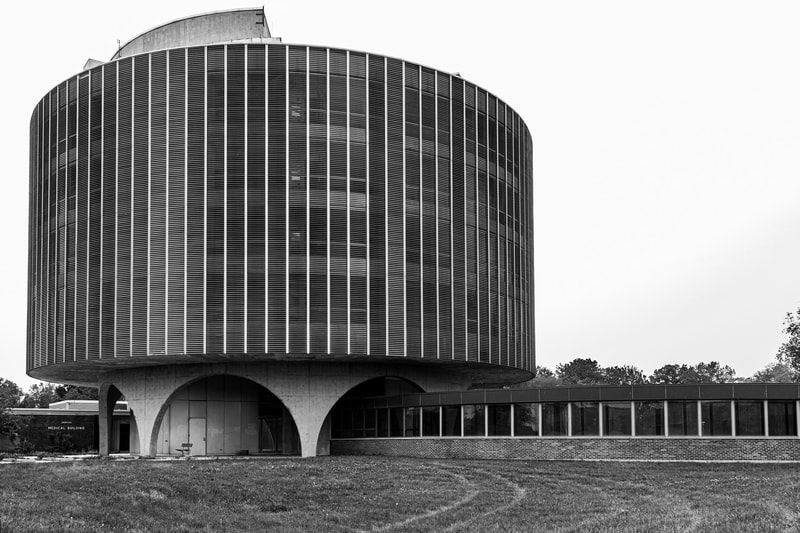 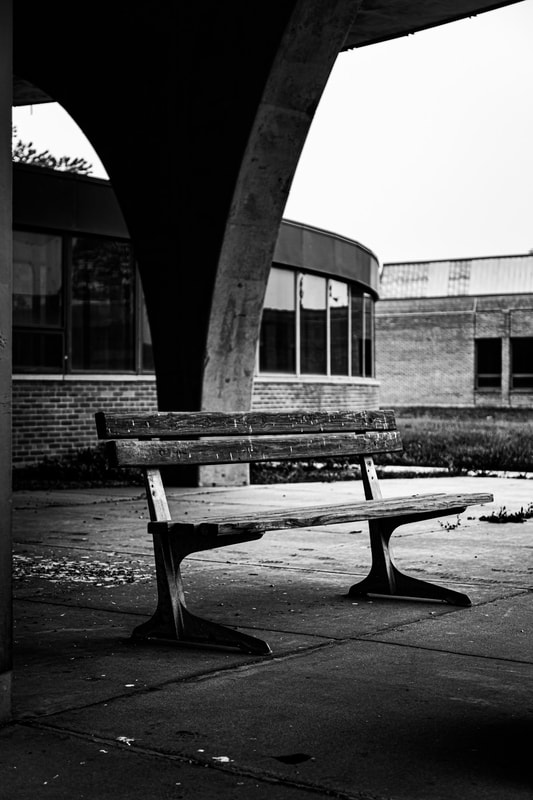 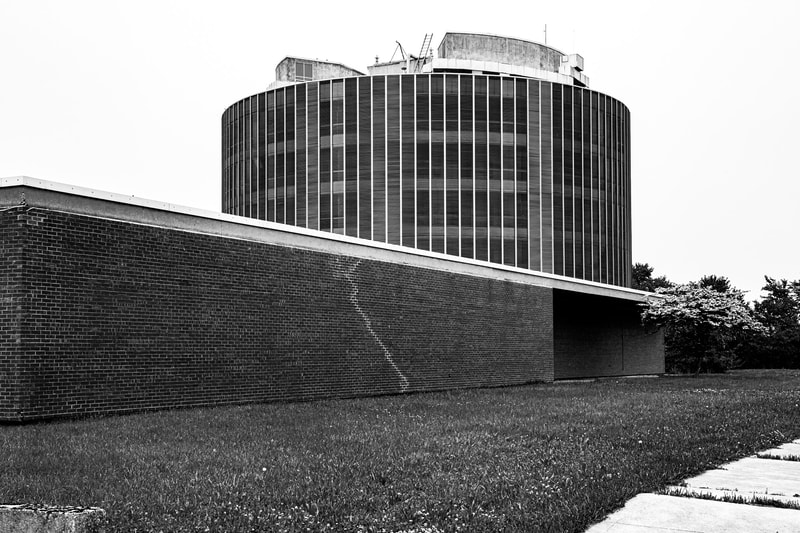 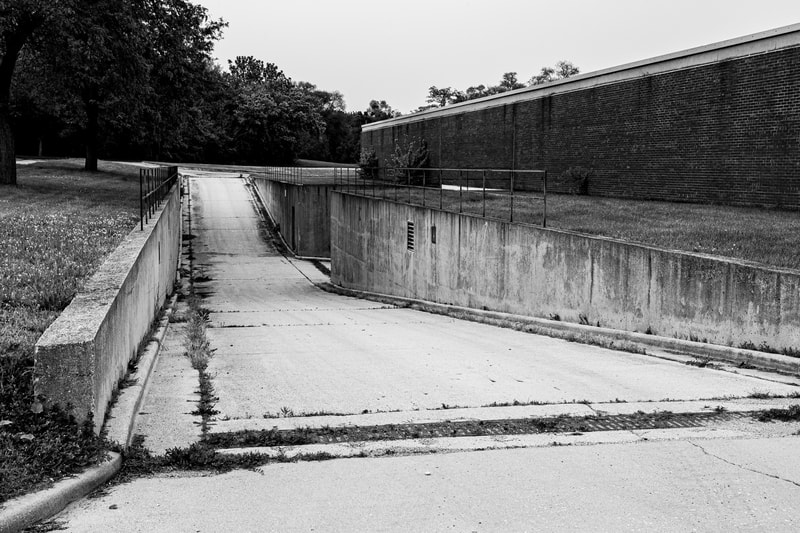 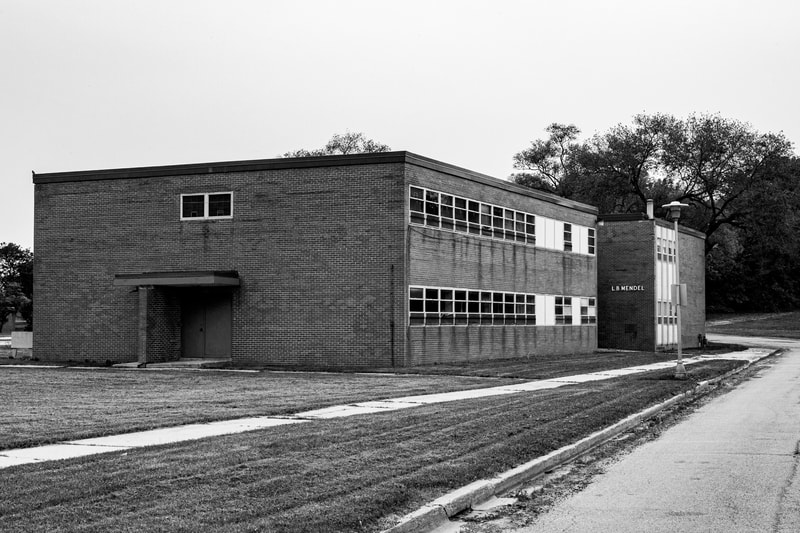 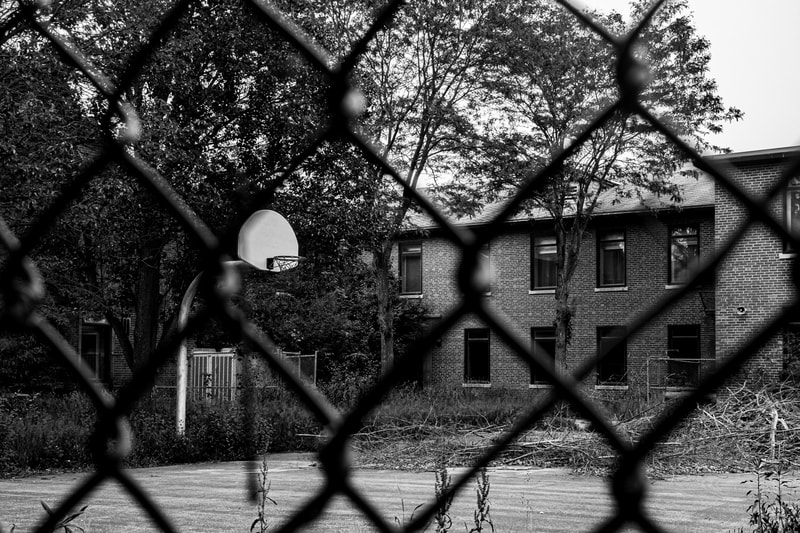 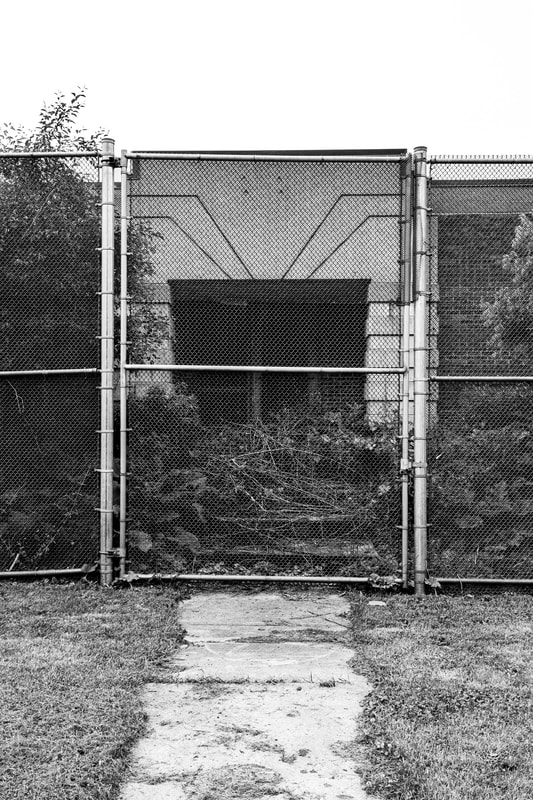 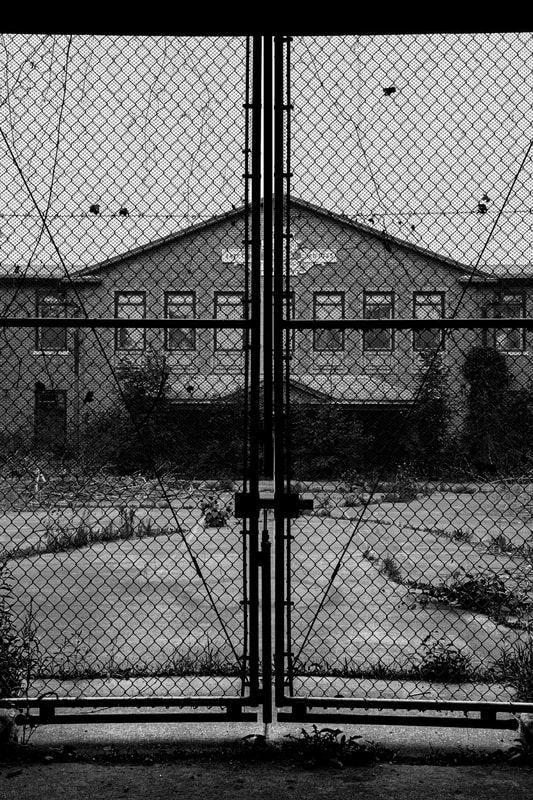 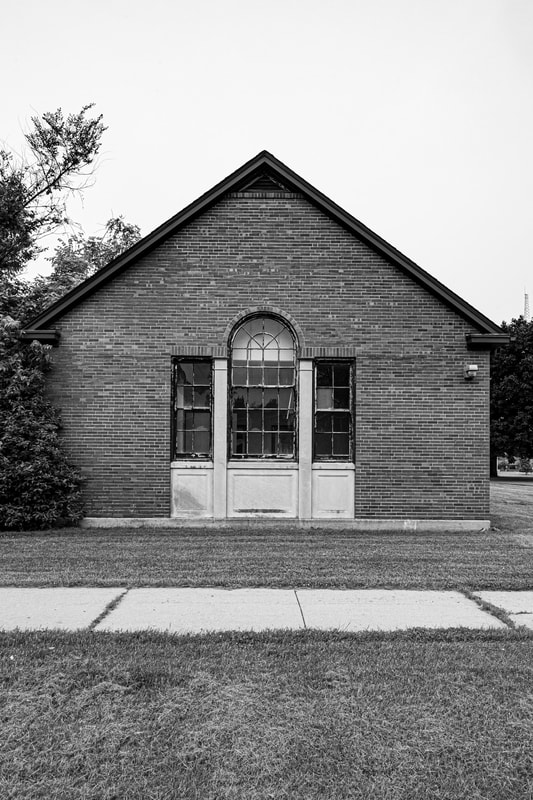 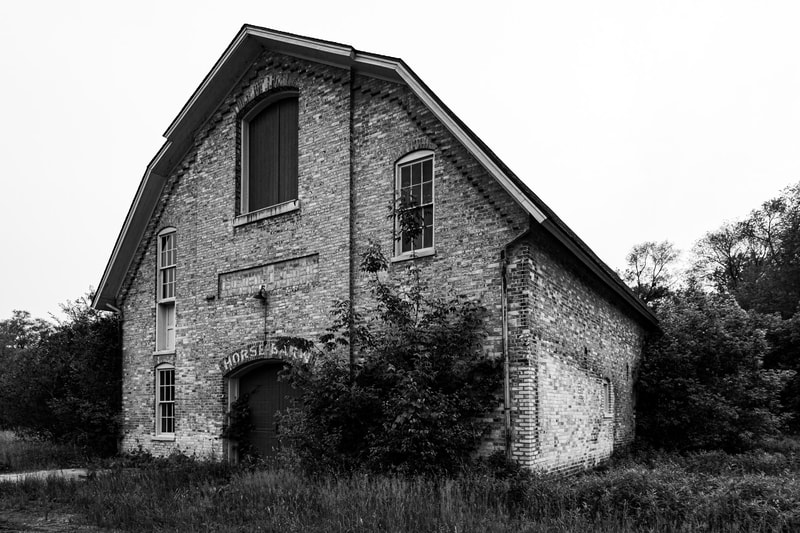 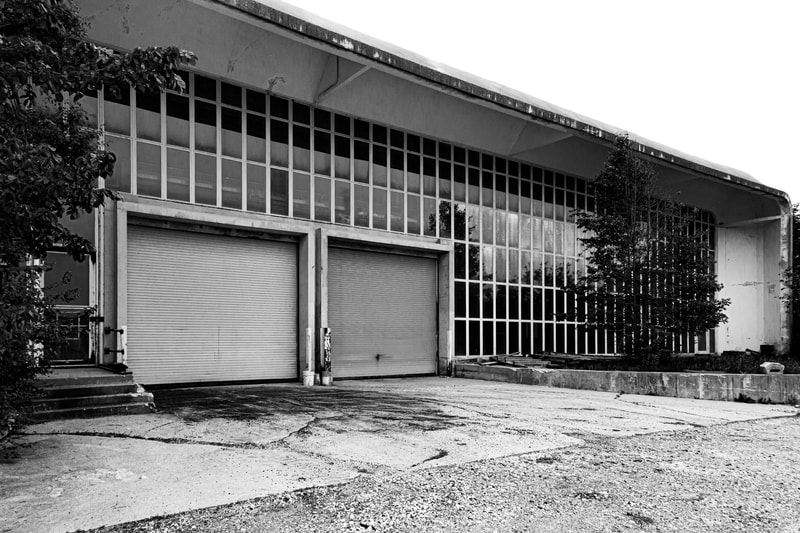 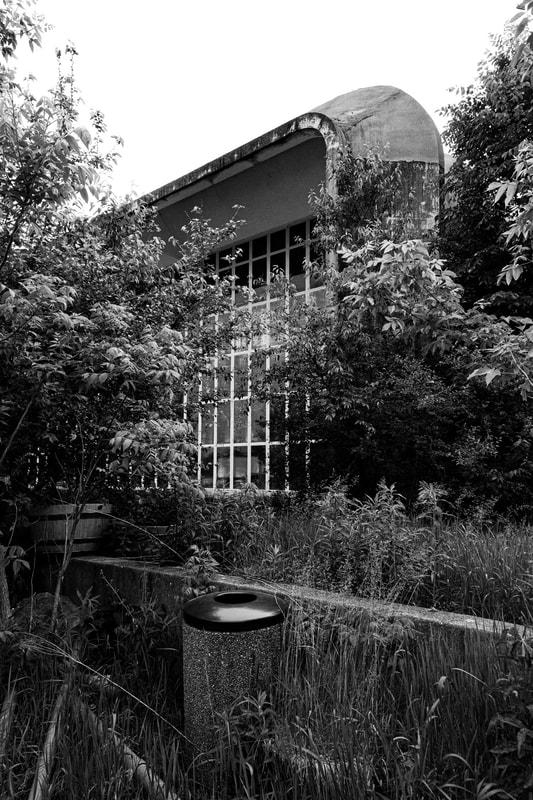 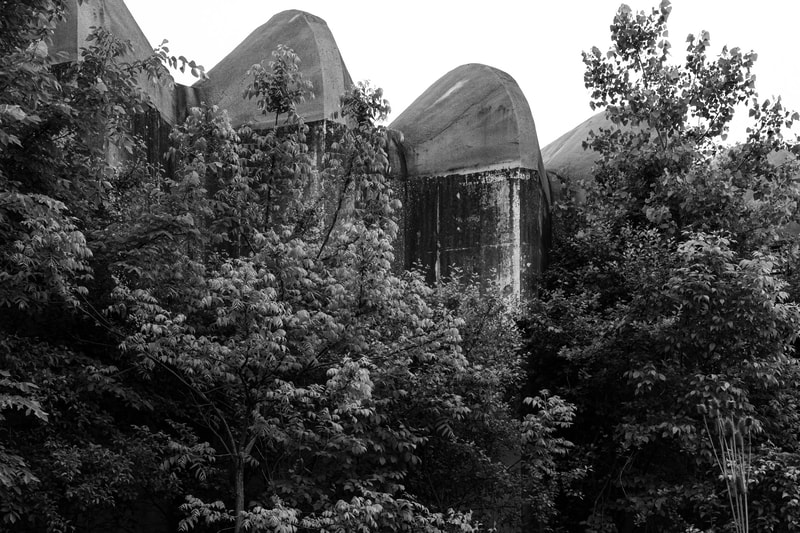 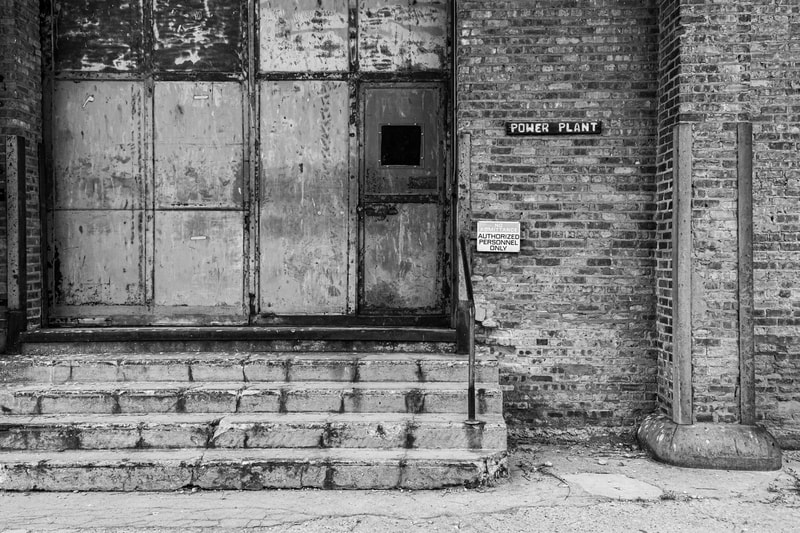 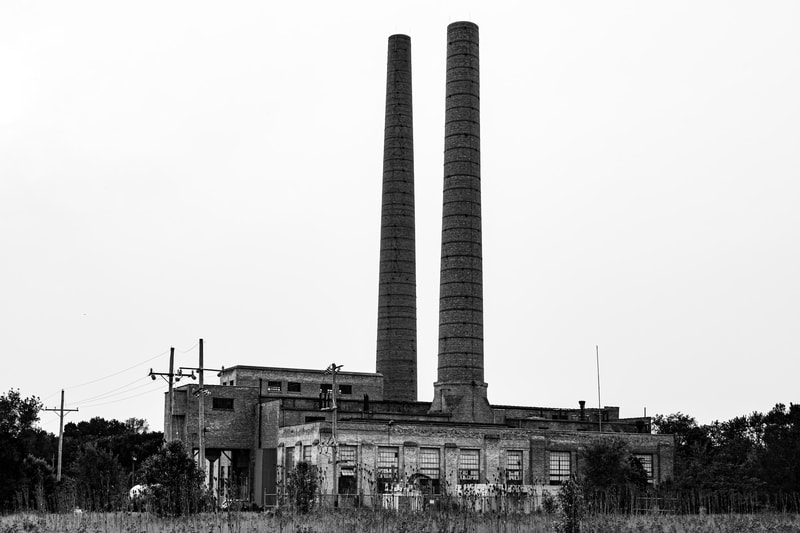 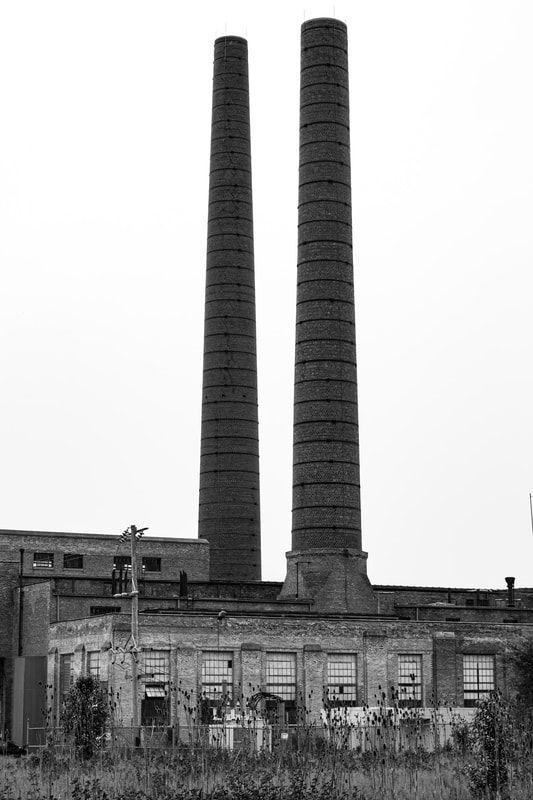 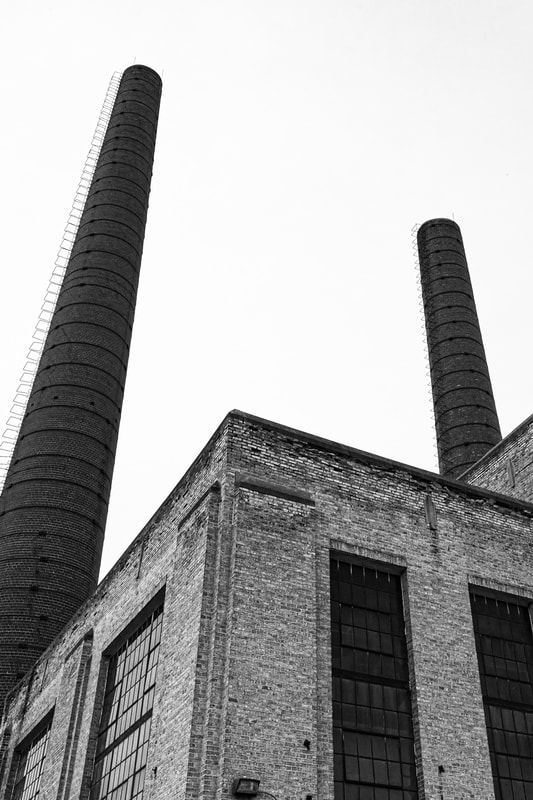 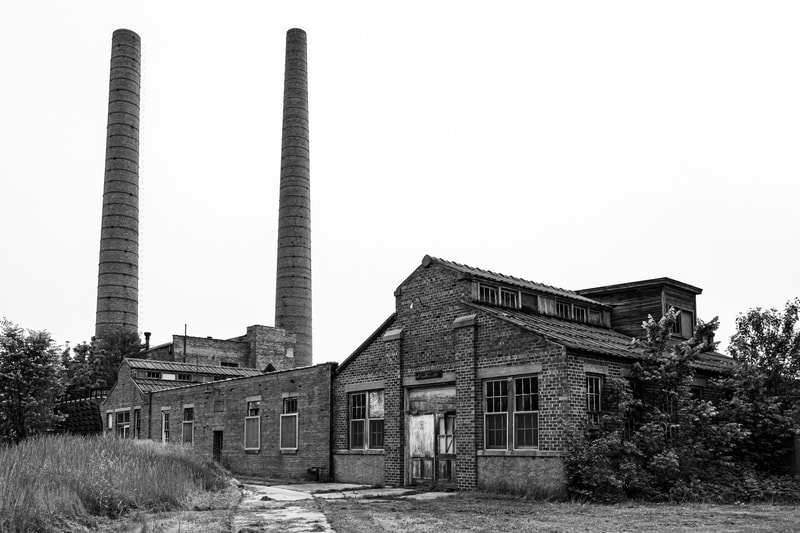