Just east of downtown Elkhorn, Wisconsin, sits a four-mile stretch of rural road that under ordinary circumstances would be largely unknown to the world outside the local communities.  Surrounded on both sides by small farms, groves of forests and the occasion swampy grassland, Bray Road has become famous in cryptozoological and otherwise fringe circles.  Commonly referred to as the Beast of Bray Road, sightings of mysterious creatures resembling a cross between Bigfoot and a werewolf have been occurring since the late 1930s and spiking in the 80s and 90s. My general fascination with these types of extraordinary phenomenon, coupled with my interest in photographing small rural towns, led me to make a slight detour on my way home from Milwaukee back to Chicago. I spent a beautiful afternoon photographing both the town and the road. Unsurprisingly, I did not encounter the beast. However, in looking for interesting subjects and scenes to photograph, I wound up driving the entire length of Bray Road 6 times as well as exploring downtown Elkhorn. These simple photographs attempt to capture the beauty of the small town and, at the same time, the eerie atmosphere created by the legend attached to this stretch of road. 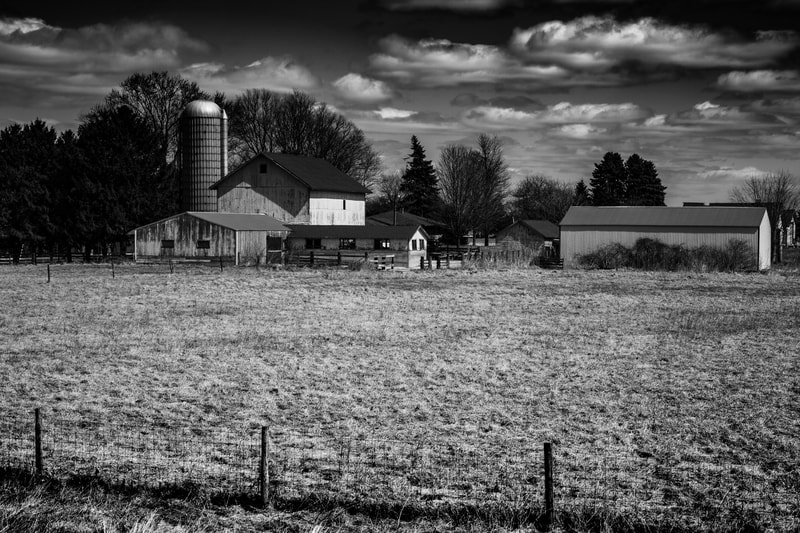 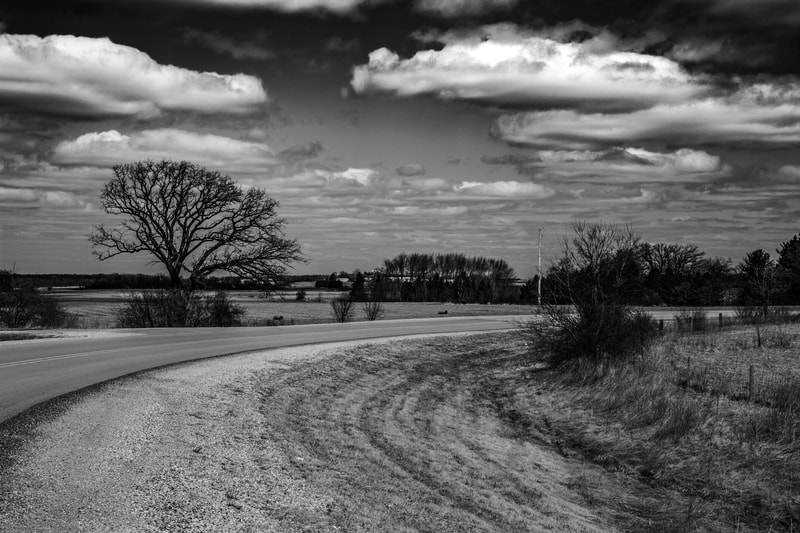 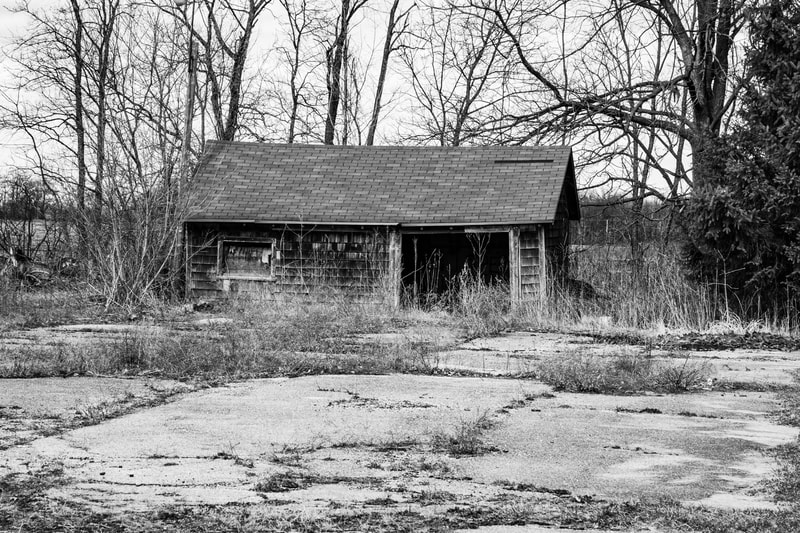 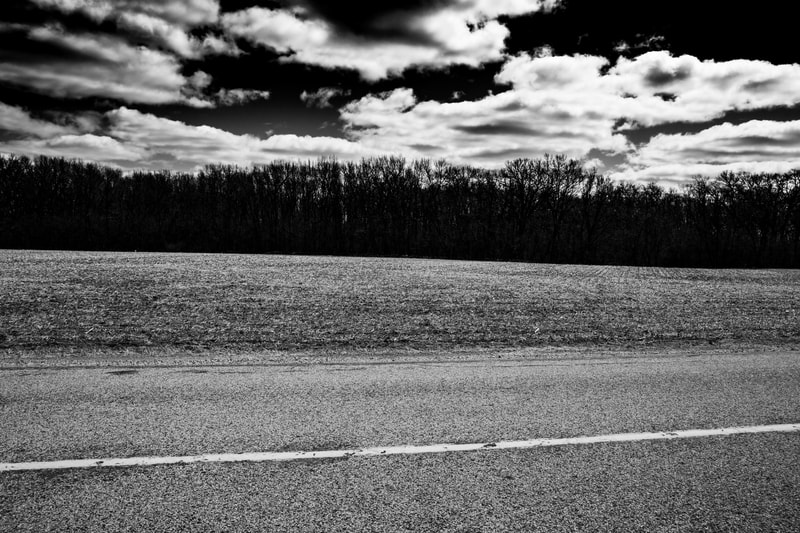 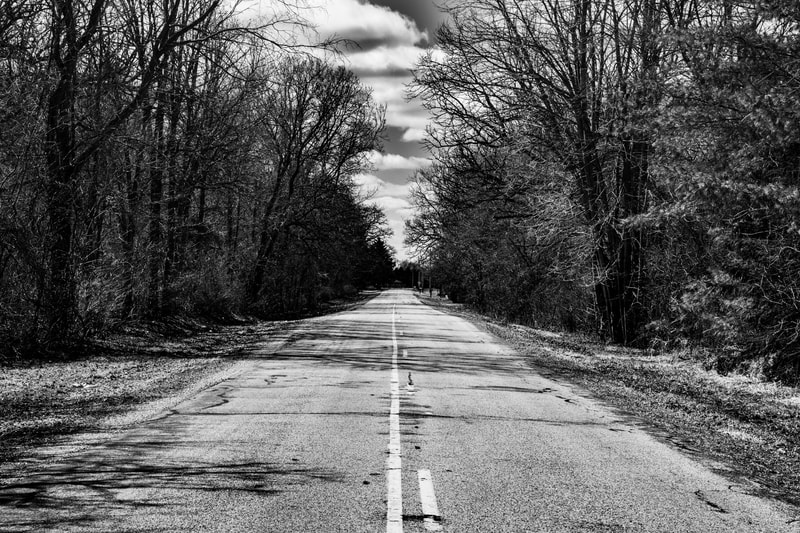 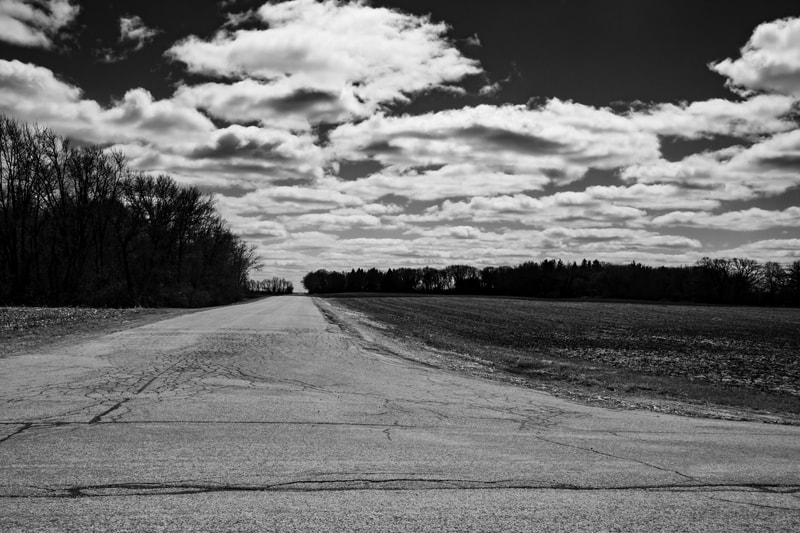 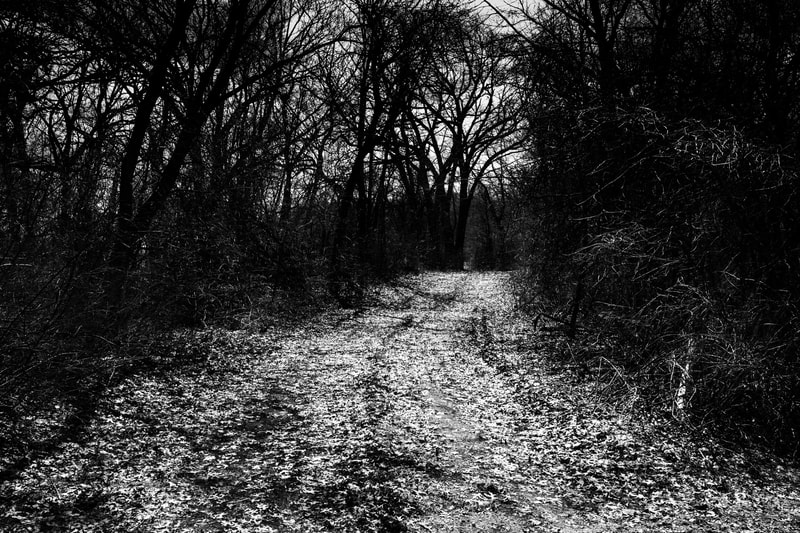 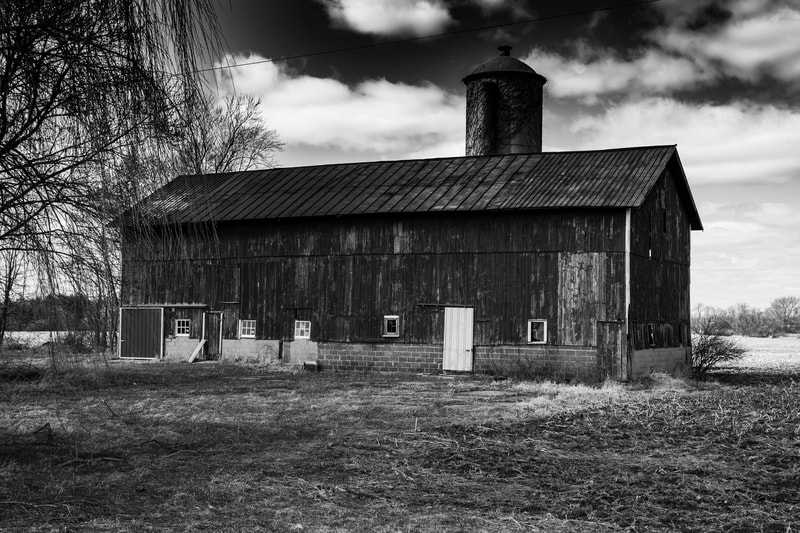 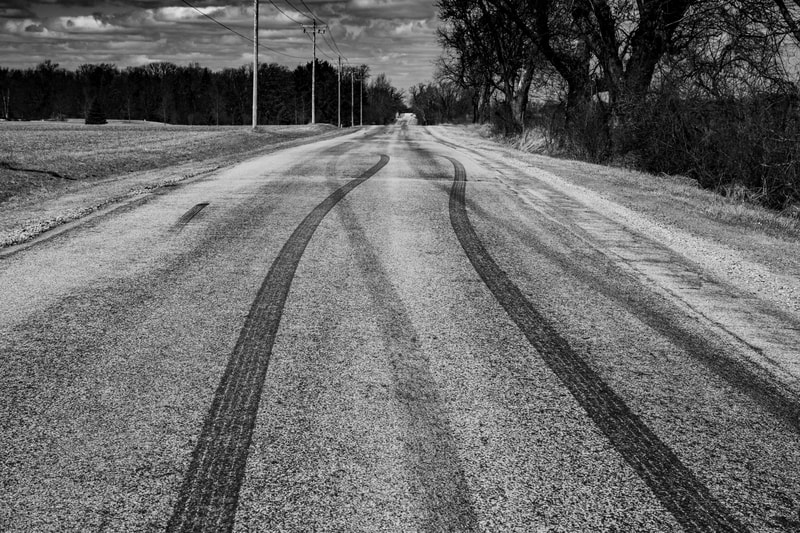 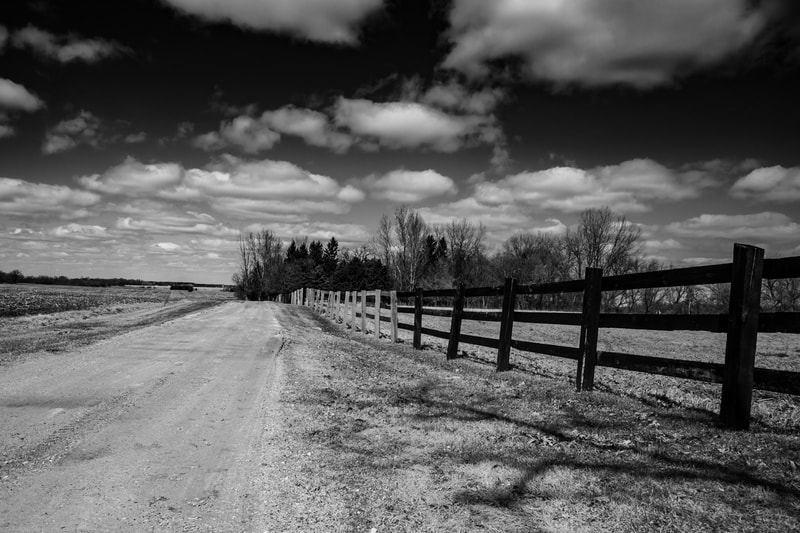 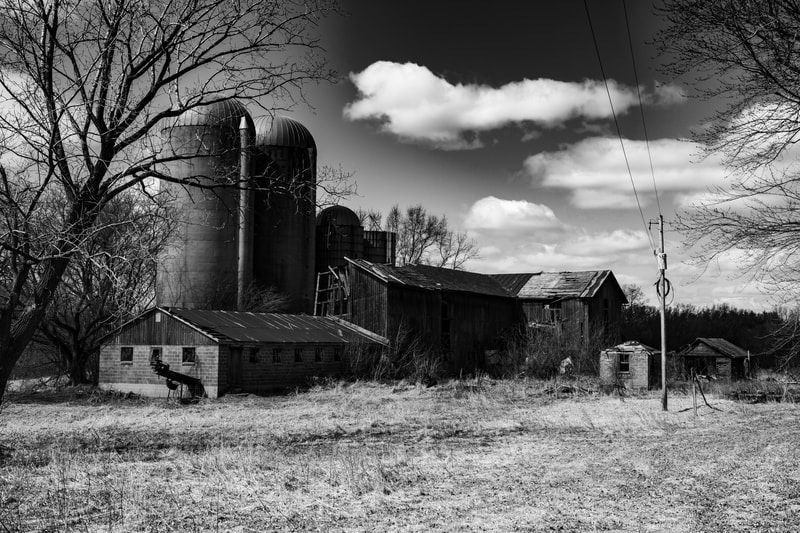 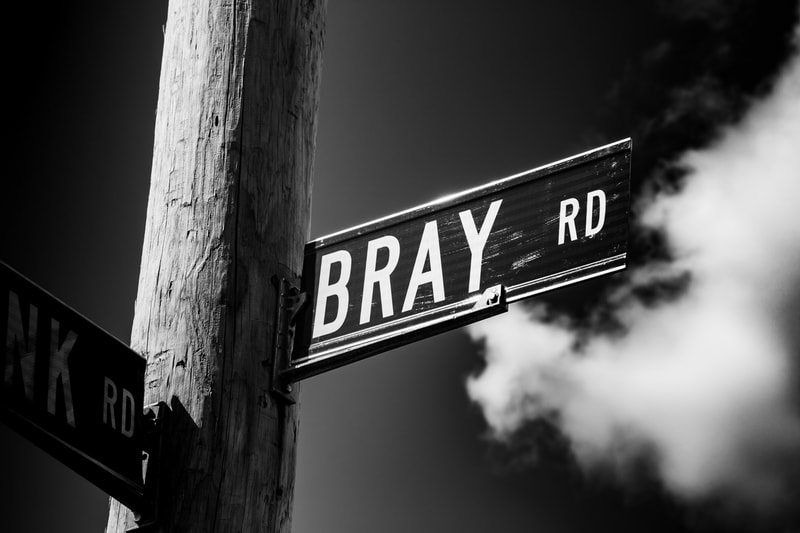 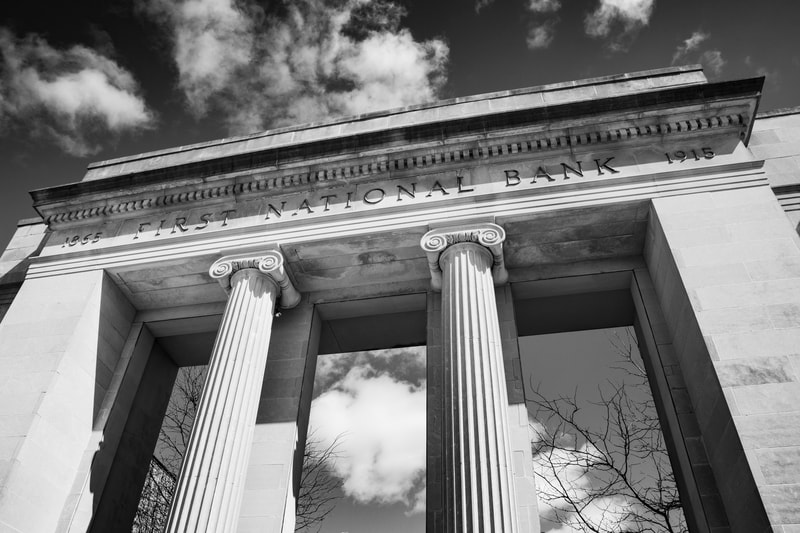 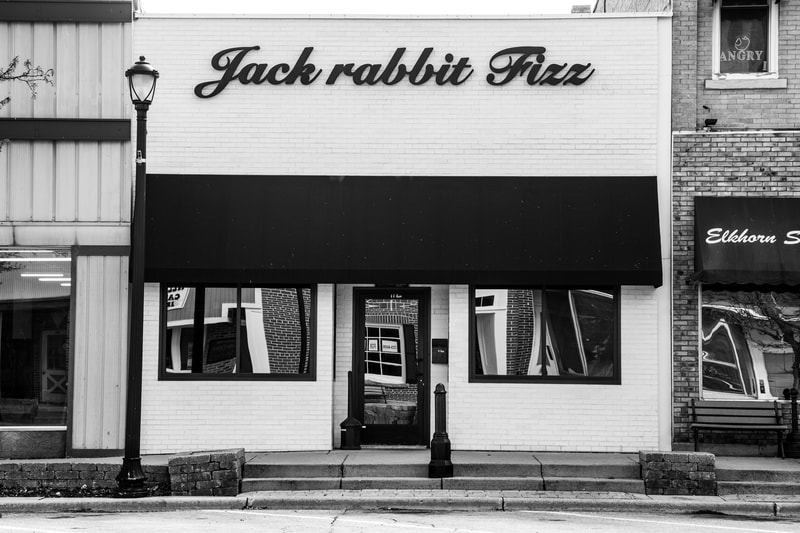 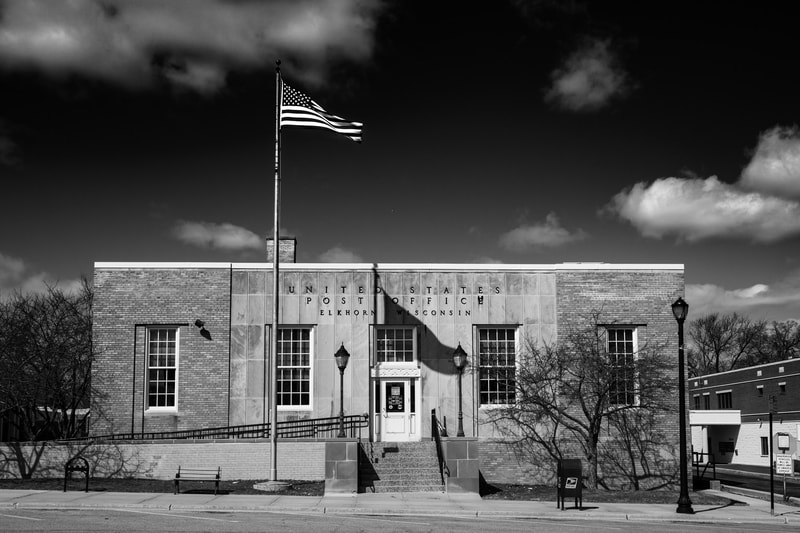 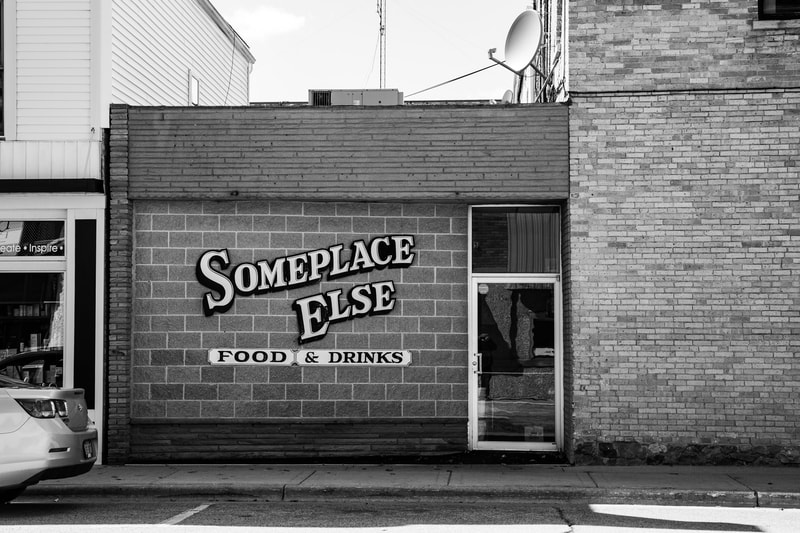 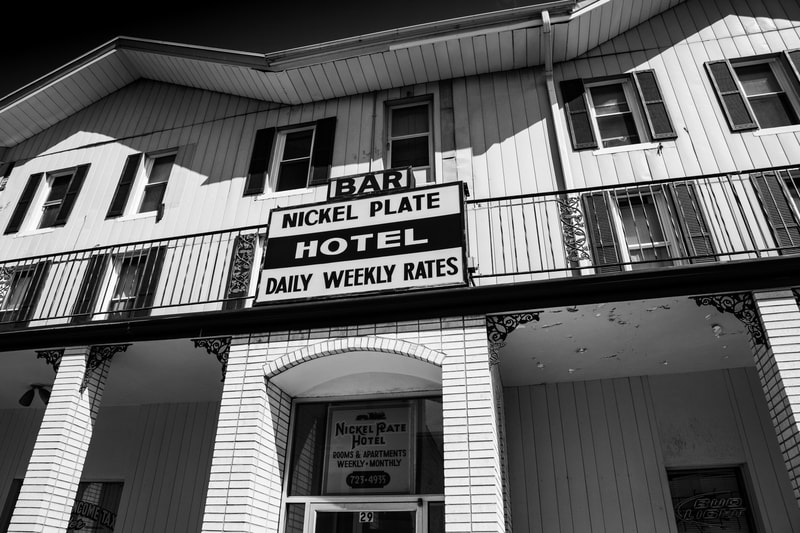 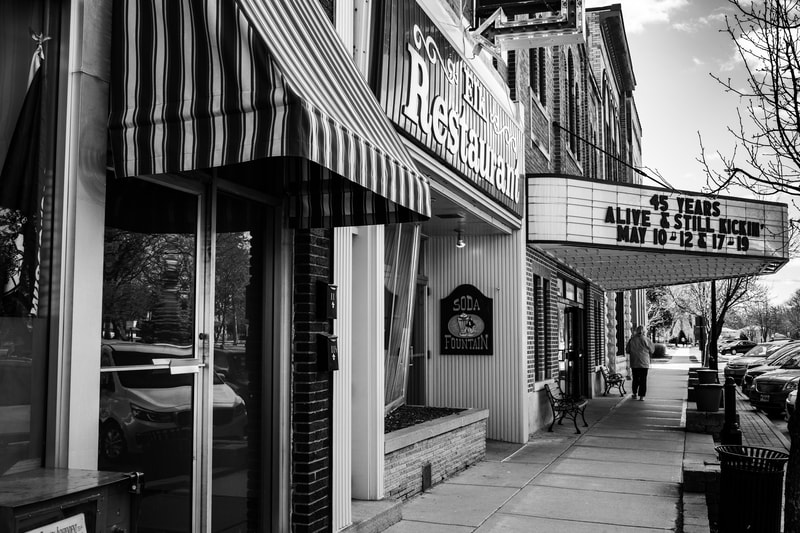 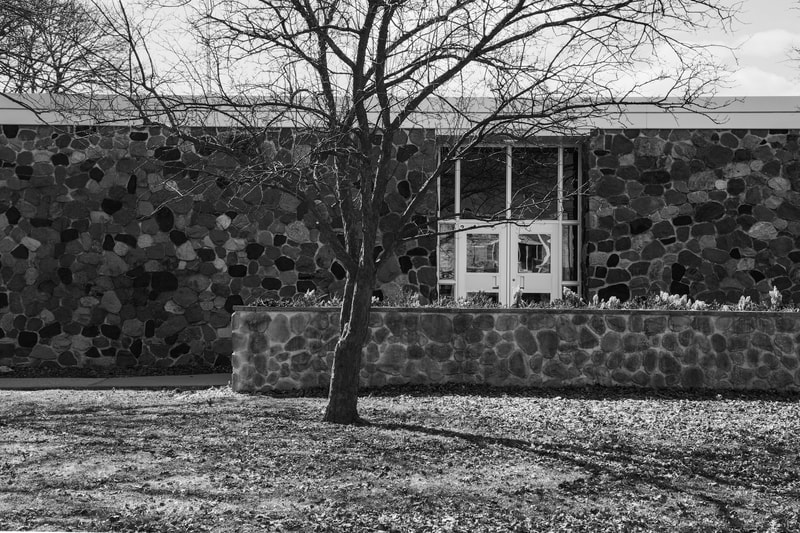 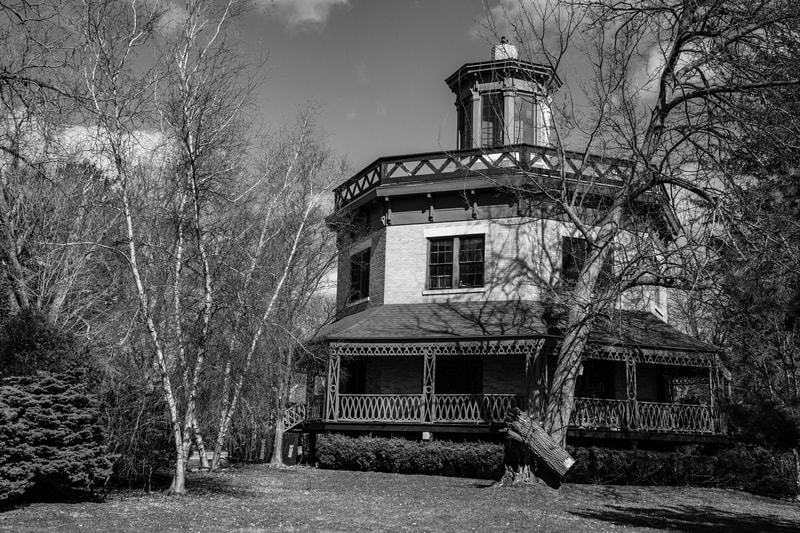 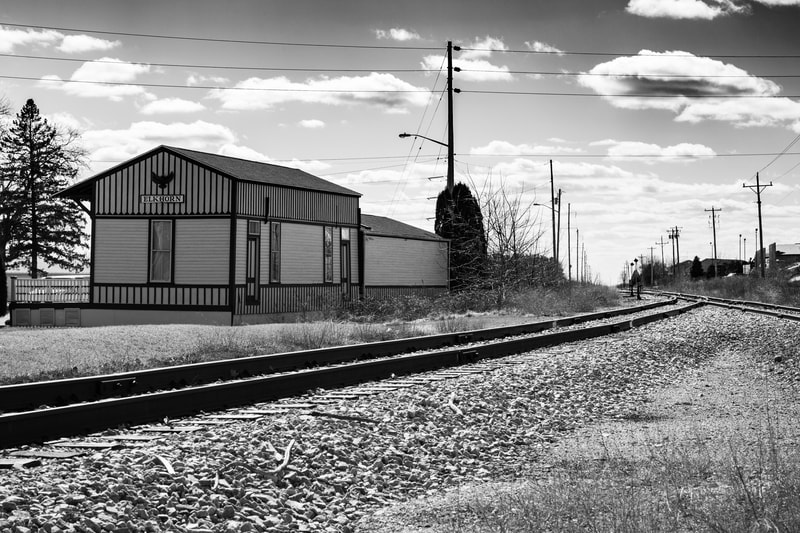 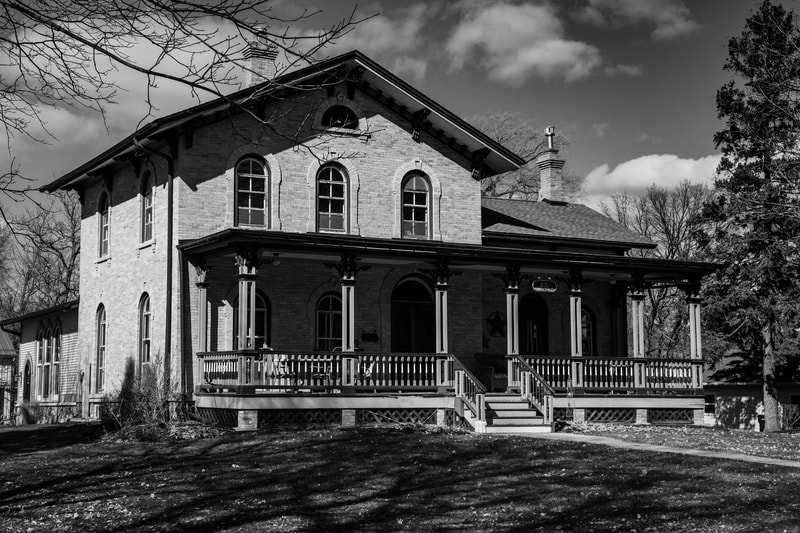 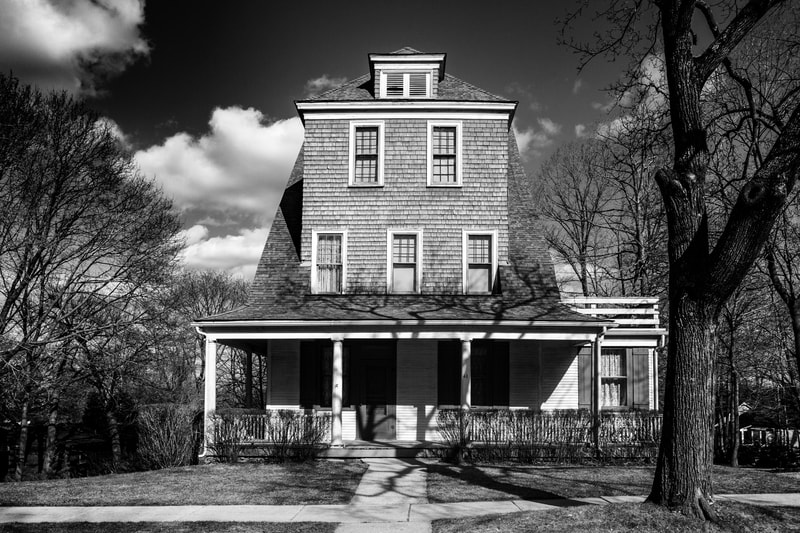 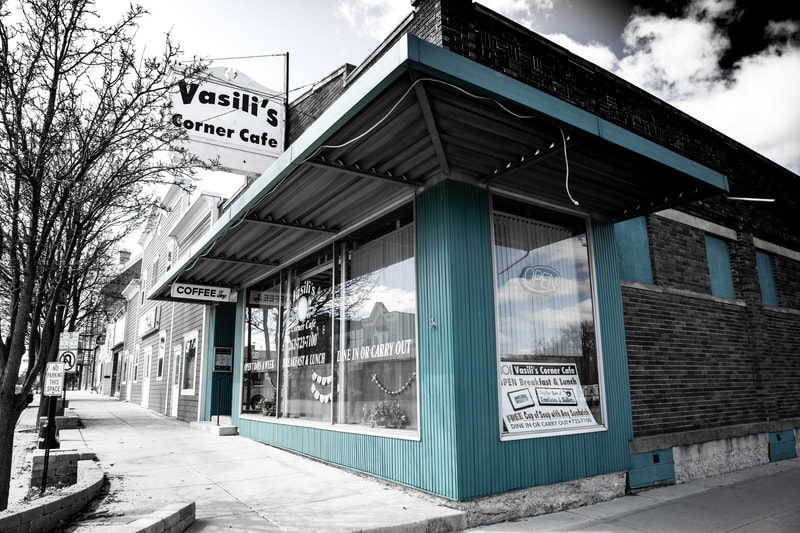