Ranging in age from 20 to 100 years old, the 29 beautiful and fully functional drawbridges that span the Chicago River usually open and close on a bi-yearly cycle. The first cycle, the Spring Bridge Run, starts in April and continues twice a week through June. During this cycle the bridges open in sequence. It begins at the south branch of the Chicago River, where two main boat and yacht storage facilities are located, and ends at the last bridge closest to Lake Michigan. The second cycle, or Fall Bridge Run, goes in the opposite direction and starts in Mid-September. Because of the COVID-19 Pandemic, and for the first time in Chicago history, the Fall Bridge Run has been indefinitely postponed due to all the area harbors being closed. However, in an unlikely and shocking turn of events (and again for the first time in Chicago history), the majority of the bridges were, in fact, raised and all left in the up position for several days.  This was not done to allow the boats through, as the harbors are still closed, but to restrict travel in the downtown area in an attempt to mitigate the looting, riots and civil unrest sparked by the George Floyd police killing. These historic and haunting images, unprecedented in their context, depict the world class City of Chicago as never seen before. 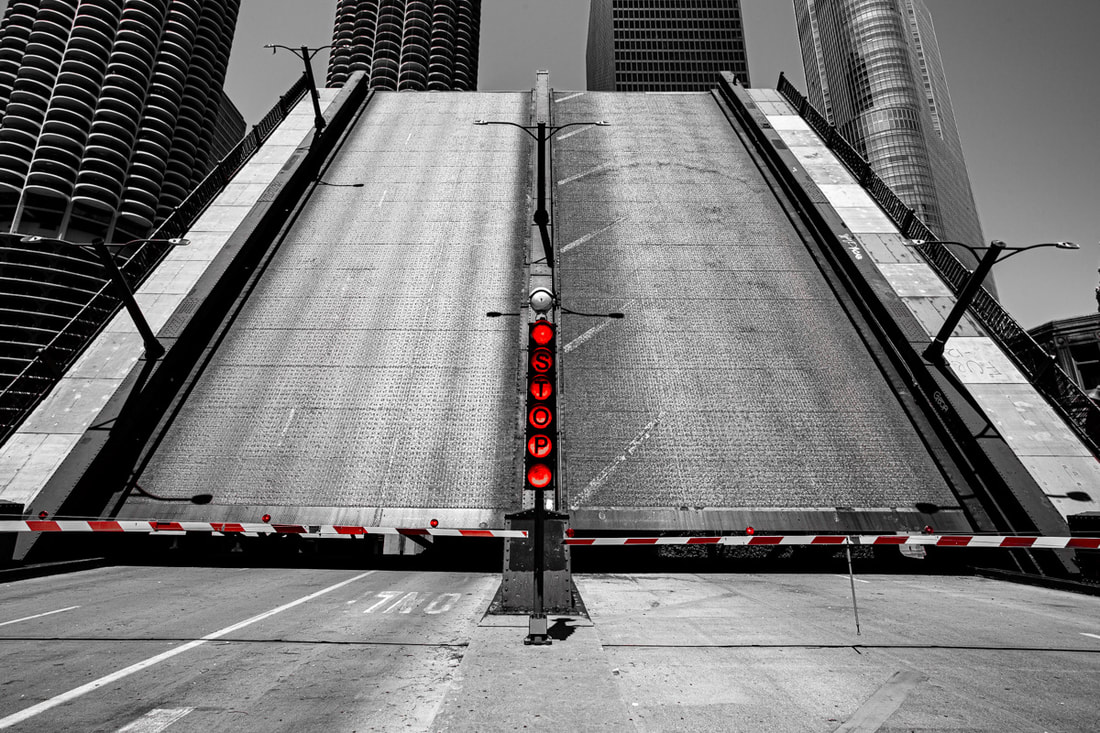 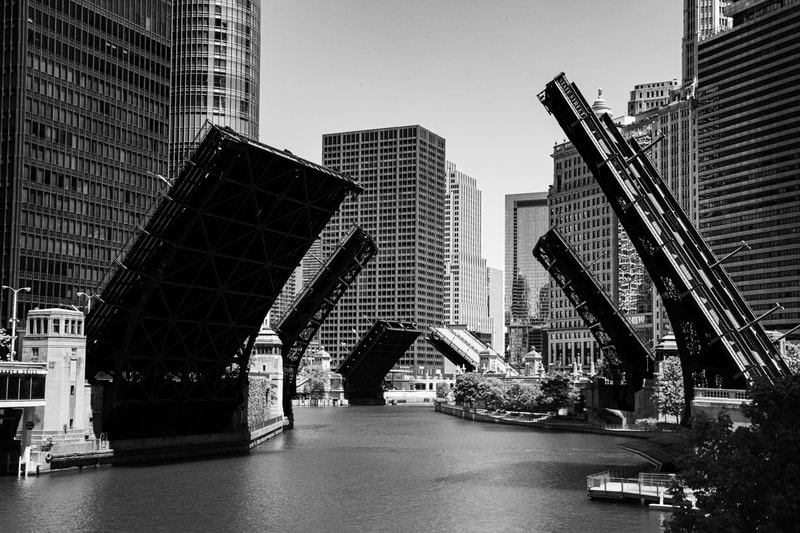 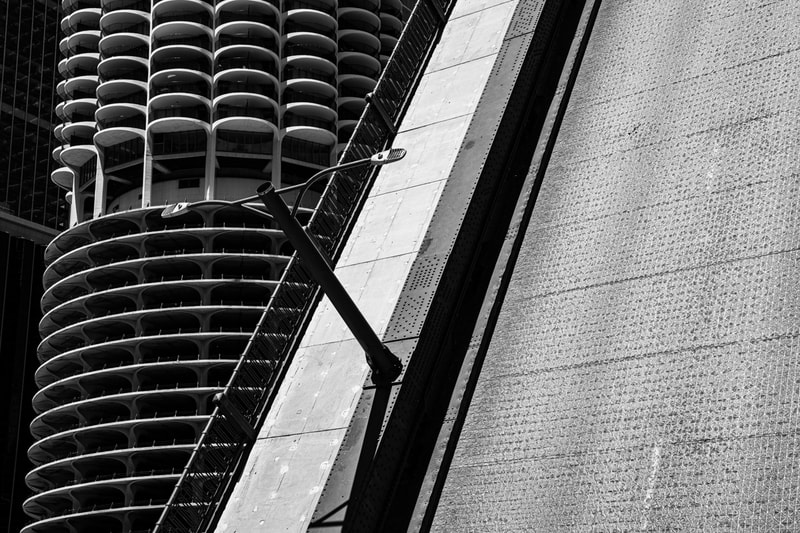 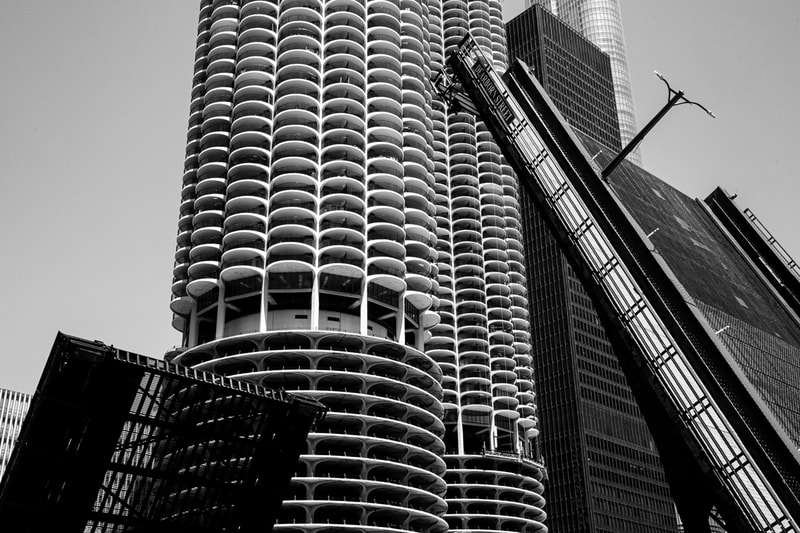 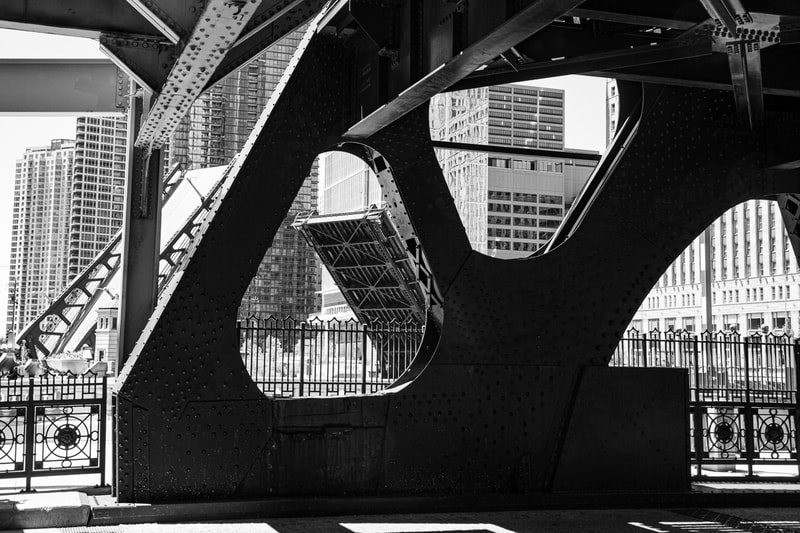 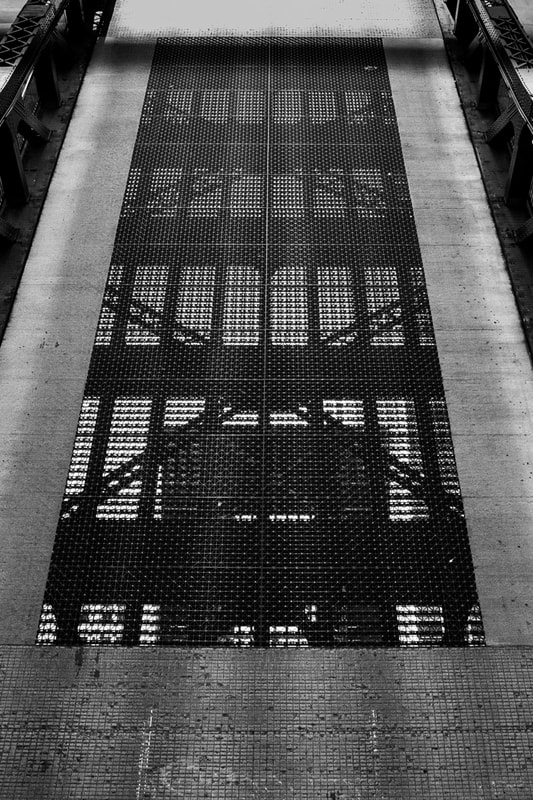 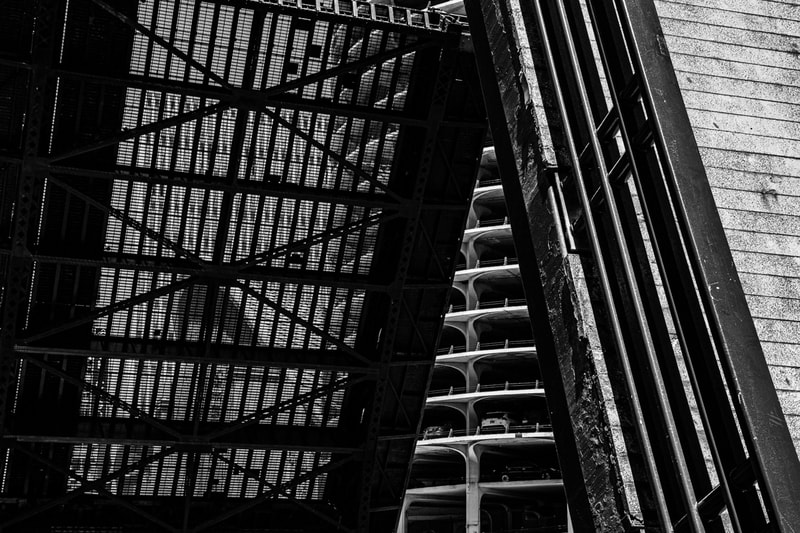 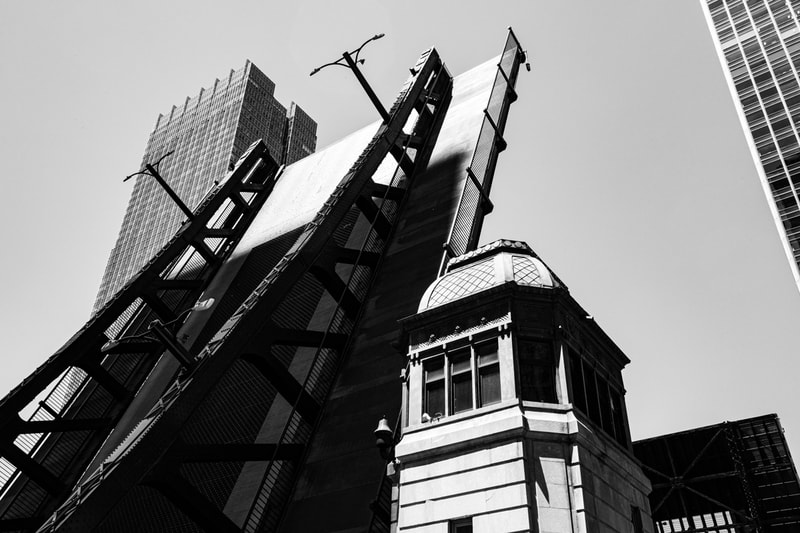 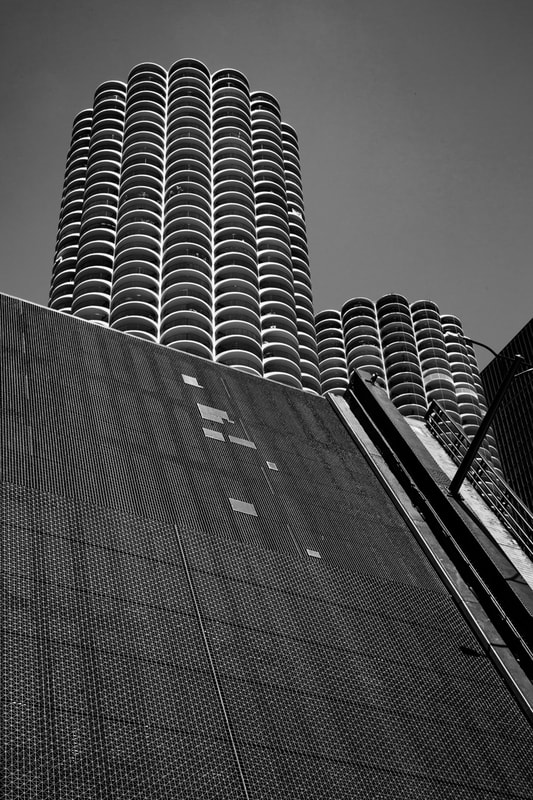 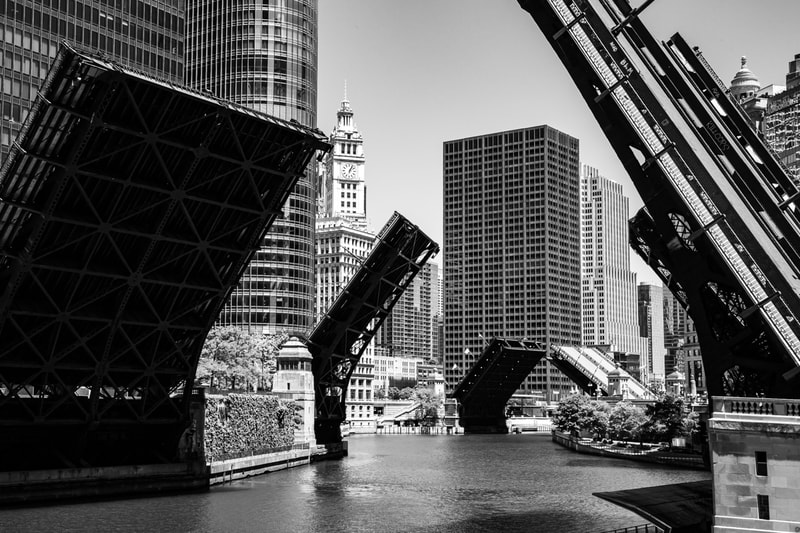 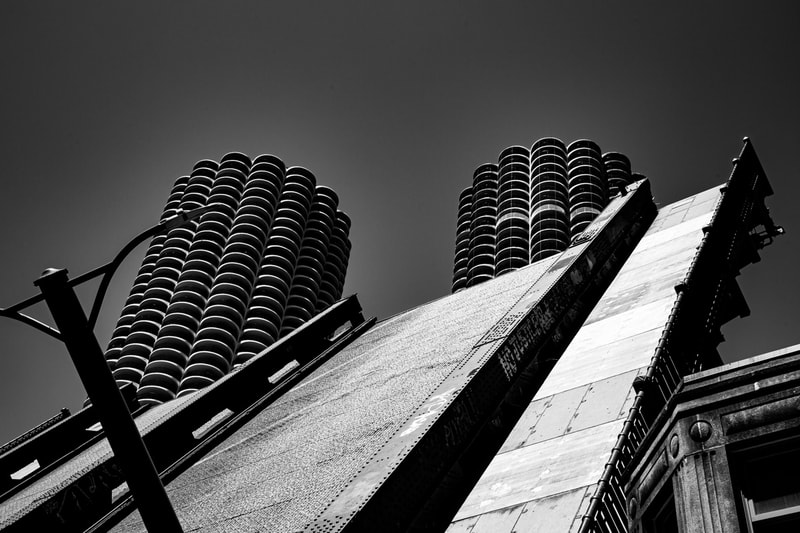 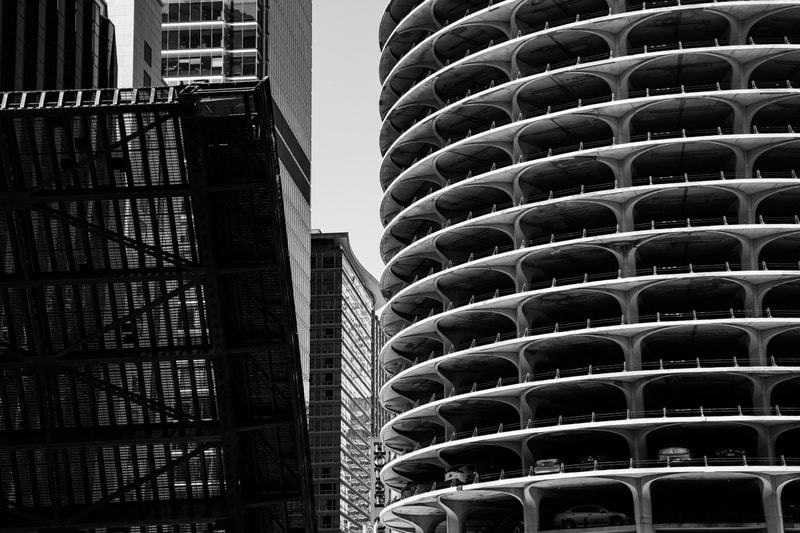 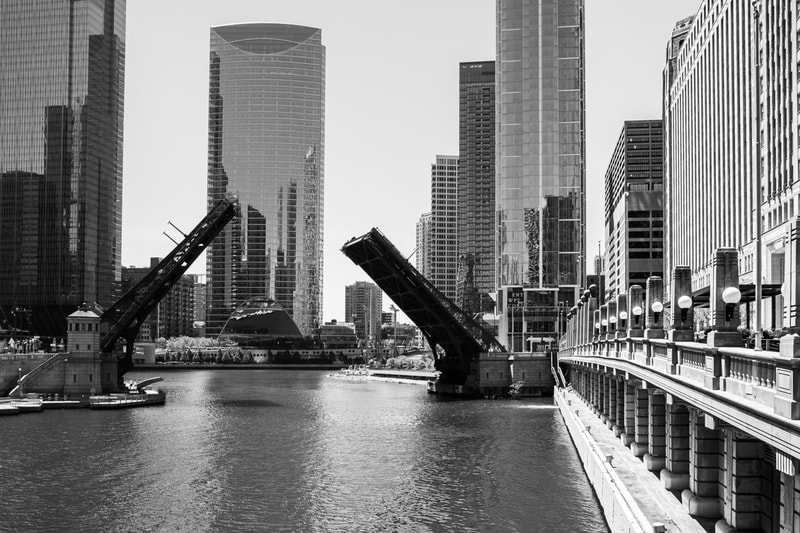 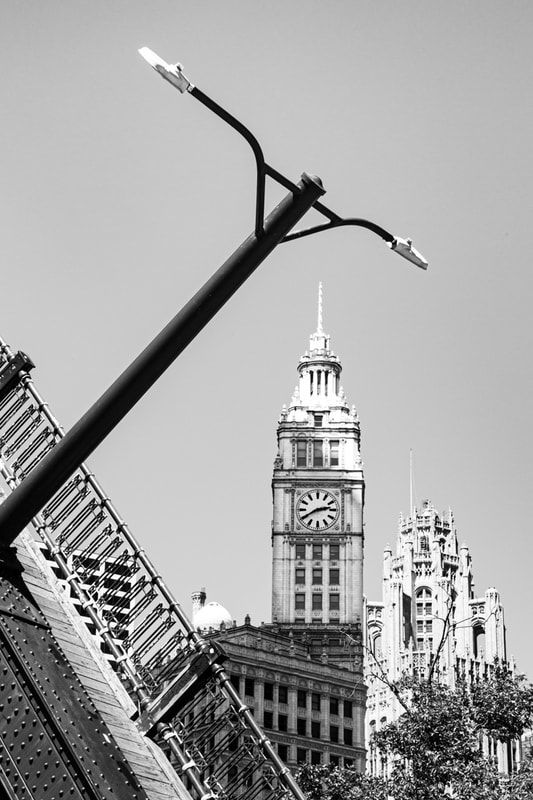 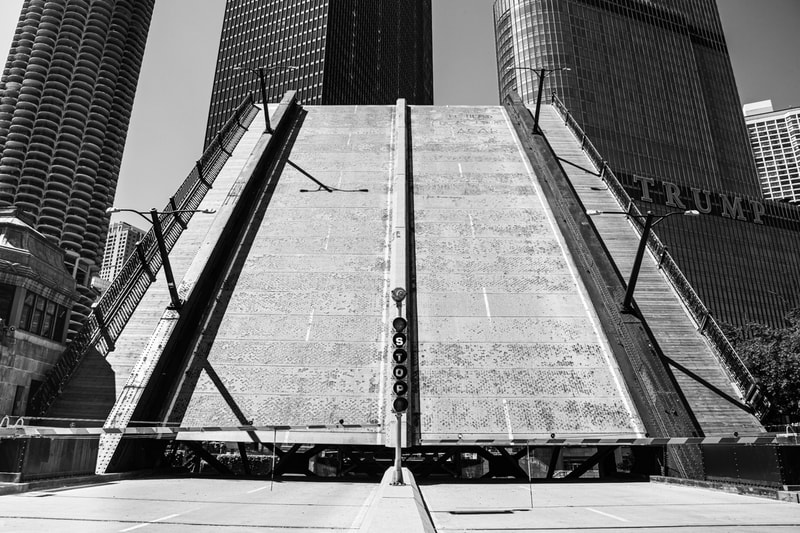 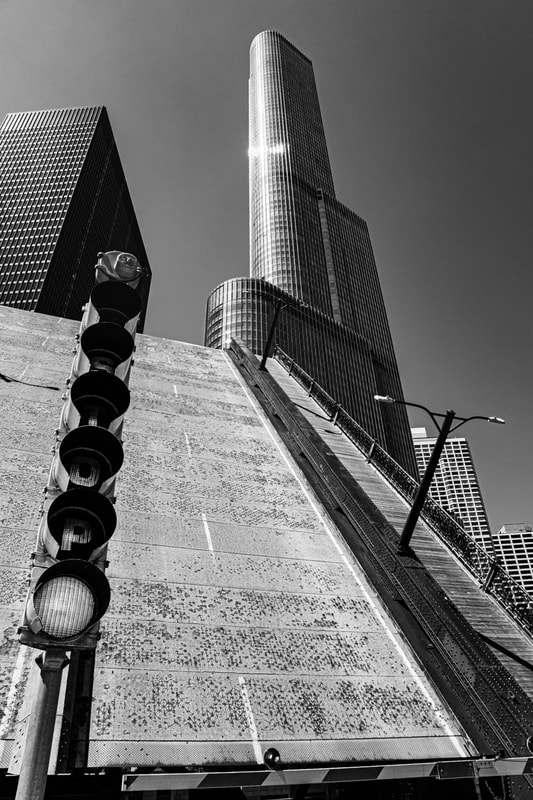 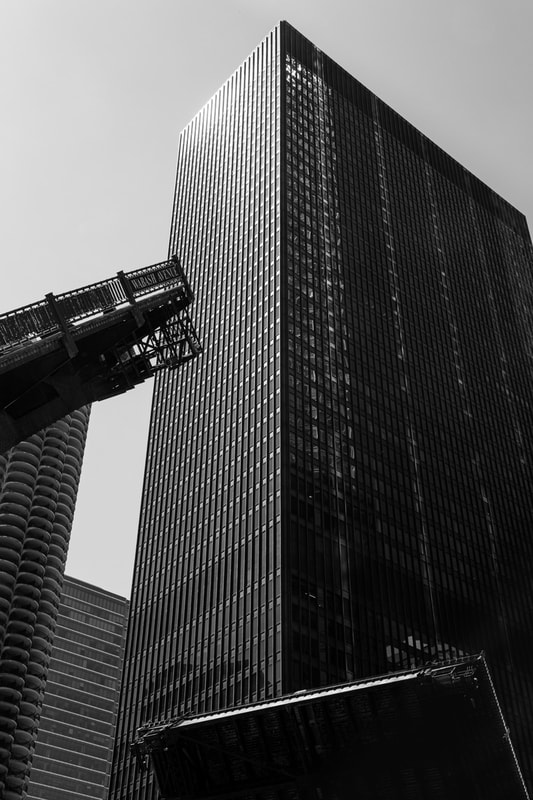 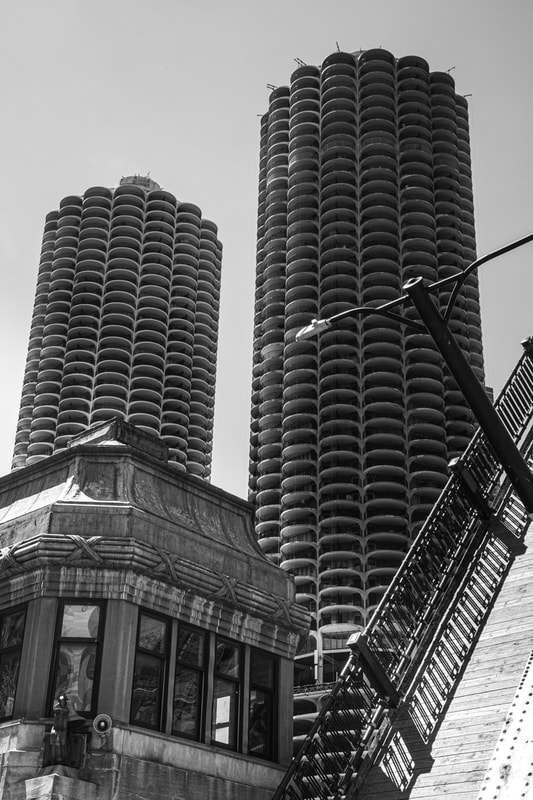 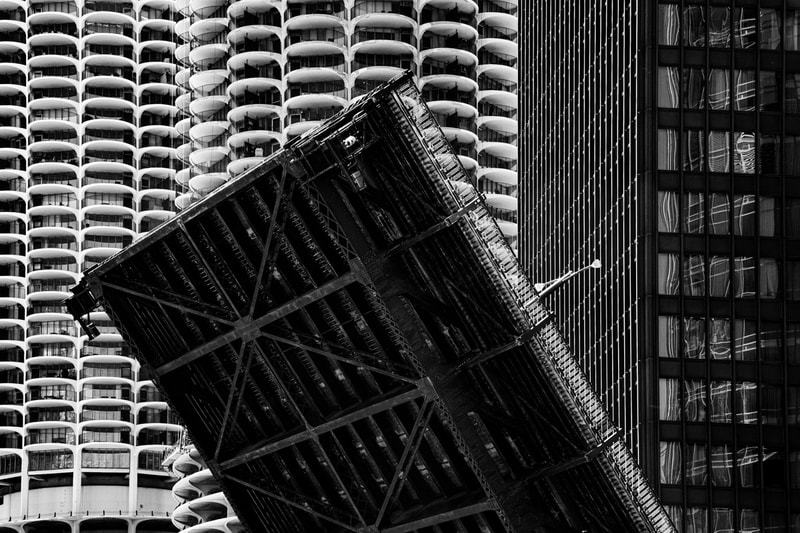